Orders are processed within 3 business days of being received

Producers of organic nutrient concentrate made from seaweed collected sustainably 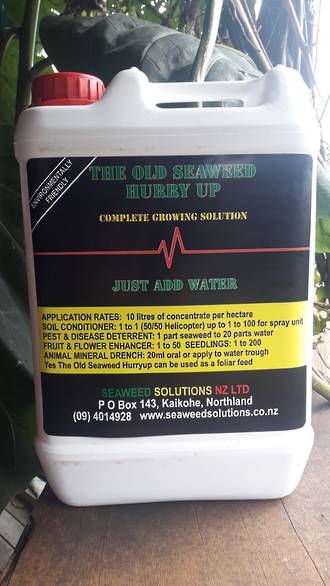 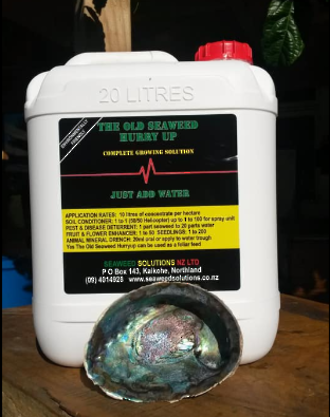 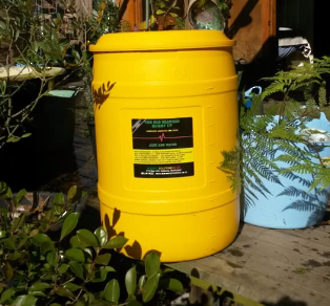 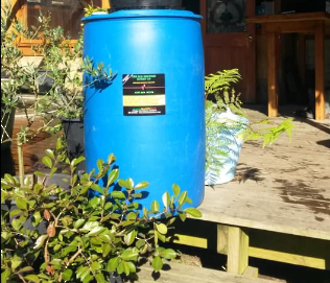 SEE ALL
Ready To Use
Concentrate
Organic Seaweed Solution

Choose a voucher between $20 and $500 and buy straight from your credit card. You can email this gift card to yourself or to friends, print off a version at home or have a card couriered to your home or workplace.

Can I still place an order?

Yes you can! We are open for business.

Do you offer urgent deliveries?

What if I am not happy with my order?

If you have concerns about your item, please let us know by calling us through phone (09 401 4928) or email farmassistnz@gmail.com and we will be happy to help.

Often we have to look at the past to find and relinquish clues that will help resolve todays problems. Modern man is beginning to rediscover the benefits of seaweed, which have been known for centuries. Indeed, seaweed was commonly used by the ancient Celtics, Greeks, Chinese, Vikings and Maori to enhance soil fertility and personal health, as well as health of their crops and animals.

Seaweed was commonly used until the 1960s era which gave birth to a barrage of synthetic compounds which now dominate agriculture; and the excessive use of chemical fertilisers, herbicides and insecticides have attributed to a slow death of our soils. Unfortunately 50 years on, we realise that many of these products have a death grip on agricultural practices. Although Hokianga seaweed has never been harvested for commercial application before its higher in alginates & nutrient levels than any other in the world.

"Such an excellent product. Easy to use, and best of all its natural"

Open for Business
We are primarily a production site operating 24/7.
For all product enquiries please contact us on (09 401 4928) or
by email at farmassistnz@gmail.com